We are delighted that announce that the 2015 Ilkley Literature Festival writing competitions are now open for entries.

Poet and author of And When Did You Last See Your Father? Blake Morrison will be judging the Adult Poetry Competition, while novelist and Professor of Contemporary Literature at Manchester University Patricia Duncker will pick the winner in the Adult Short Story Competition. 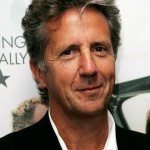 Blake Morrison is a poet, author and journalist. His non-fiction books include And When Did You Last See Your Father? (1993), which won the J. R. Ackerley Prize and the Esquire/Volvo/Waterstone’s Non-Fiction Book Award, As If (1997), about the murder of the toddler James Bulger in Liverpool in 1993, and a memoir of his mother, Things My Mother Never Told Me (2002). His poetry includes the collections Dark Glasses (1984), winner of a Somerset Maugham Award. 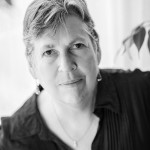 Patricia Duncker is the author of Hallucinating Foucault (Dillons First Fiction Award and the McKitterick Prize), The Deadly Space Between, James Miranda Barry and Miss Webster and Chérif (shortlisted for the Commonwealth Writers’ Prize). Two books of short fiction, Monsieur Shoushana’s Lemon Trees (shortlisted for the Macmillan Silver Pen Award) and Seven Tales of Sex and Death. And most recently, The Strange Case of the Composer and His Judge (shortlisted for the CWA Gold Dagger Award and Green Carnation Prize).

Winners will receive £200 and be invited, alongside runners up and commended writers, to read at the Festival in October 2015. 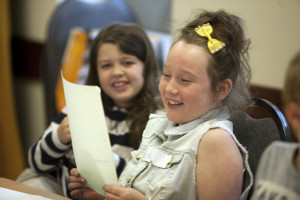 Don’t forget we also have the Children’s Poetry Competition and Young People’s Writing Competition which offer budding young writers the opportunity to read their work at the 2015 Ilkley Literature Festival.

Good luck to everyone entering!